There are two people working on the Deport Deprive Extradite project at the University of York. Principal Investigator is Nisha Kapoor and Kasia Narkowicz is the research associatate on the project. 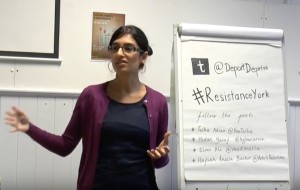 Nisha Kapoor is Lecturer in Sociology. She was awarded an ERSC Future Research Leaders Award titled ‘Race, Citizenship and the State in the Context of the War on Terror’ between 2015 – 2018. Nisha lectures at the University of York, UK. Her research focuses on racism and the security state. 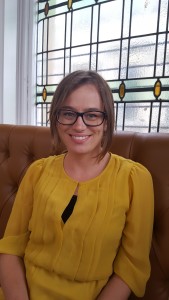 Kasia Narkowicz was Research Associate on this project. In 2015, Kasia got awarded her PhD in Human Geography from the University of Sheffield where she focussed on conflicts around around religion/secularism, gender and race in Poland. She currently works on issues around islamophobia and racism in the UK and in Poland and is interested particularly in the entanglements between religion, race, feminism and liberalism.